So. My first three weeks. 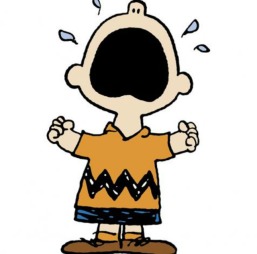 My first three weeks were a double-timed, whirlwind orientation combined with whatever early-phase training the powers that be had a whim to throw me into. Four days in I felt the need to put my foot down and demand some structure, which I received along with the wrath of our manager.  Alas, it lasted a whole two days…the structure, that is. The wrath will be harder to shake. 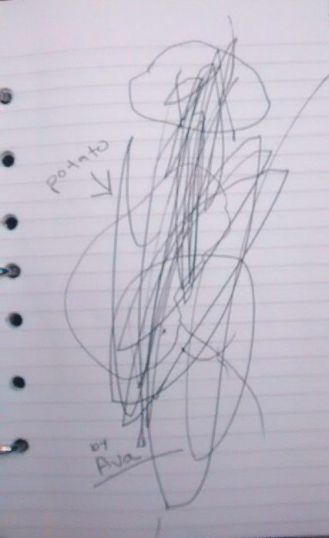 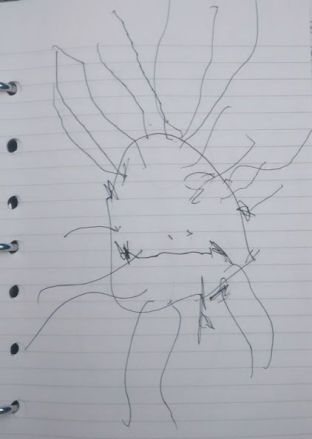 And again…breath in, breath out, enjoy this interpretation of a happy face sun.

I felt like tennis ball: volleyed out of every court I landed in.  It was the most disorganized, disjointed, unprofessional “training” I can recall dealing with, and somehow I was wrong for expecting better.

Let’s distract ourselves with a video this time: https://www.youtube.com/watch?v=_r4byVUcyiw

But it’s okay, friends. Now I’m on the graveyard shift with one specific trainer who believes in the power of structure, so I’m thriving. I’m still being treated like a child, but at least now I’m a well-behaved one. I think I deserve a cookie. 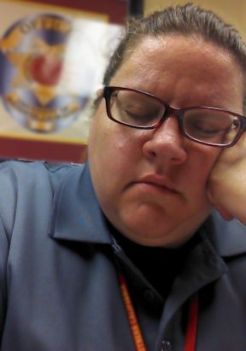 And on my last day of that awful first phase I wore my new uniform for the first time.  It’s an icky polyester that requires an extra layer, and my body shape is completely at odds with its tucked-in shirt and belted pants.  So much bad. Still, when I saw myself in the locker room mirror I got unexpectedly emotional:  I felt like I was part of the team again.

2 thoughts on “Thoughts, Three Weeks In”